Growing up, I enjoyed orange soda and feared spiders, and both feature prominently in Lee Matthew Goldberg’s first science-fiction novel, Orange City, which offers a second chance for felons and outcasts selected to move there. Everyone gets a job and a home, but they are bound to the city forever. They can never leave.

Citizens are ruled by a monstrous figure called ‘The Man’ who resembles a giant demented spider. Everyone follows The Man blindly, working hard to make their Promised Land stronger, too scared to defy him and be discarded to the Empty Zones.

After ten years working as an advertising executive, Graham Weatherend receives an order to test a product for a new client, Pow! Sodas. After one sip of the orange flavor, he becomes addicted, the sodas causing wild mood swings that finally wake him up to the prison he calls reality.

Lee is the multi-genre author of The Ancestor, Slow Down, The Mentor, and The Desire Card. His work has been published in multiple languages and nominated for the 2018 Prix du Polar. He is editor-in-chief and co-founder of Fringe, dedicated to publishing fiction that’s outside-of-the-box. His pilots and screenplays have been finalists in Script Pipeline, Book Pipeline, Stage 32, We Screenplay, New York Screenplay, Screencraft, and the Hollywood Screenplay contests. He lives in New York City.

The following questions I asked Lee relate to his debut science-fiction thriller.

Orange City is set in the future about a hidden city ruled by The Man, who has robotic limbs attached to his body and views his citizens from an eye-shaped tower in the sky. It also deals with an ad exec in the city who becomes addicted to the sodas in his new ad campaign.

2. Orange City is your first sci-fi novel. Tell us its origin story.

So, first it was a short story I wrote in college, then a screenplay, before becoming a novel. With each draft, more sci-fi elements were added. I think it took so long because I was building its world piece by piece.

3. You have written several novels, including thrillers and a forthcoming young adult series. How is writing sci-fi different from other genres?

Way harder! Because you’re building an entirely new world, it took many more drafts than any of my thrillers or my young adult series. I’m in awe of Sci-Fi writers who just crank them out. I don’t believe I’d be able to do that.

4. Pow! soda sounds like guzzling Fanta while tripping on acid. Is it FDA approved? Who is the target customer for this exotic beverage?

Haha, not FDA approved because it exists in the confines of the City and The Man approves what he wants to approve. The target customer is everyone, since the sodas are designed to manipulate moods and have The Man control his citizens better.

5. The protagonist in Orange City, Graham Weatherend, is an advertising executive. How does messaging play into your story, and why might readers identify with Graham and his career?

Messaging plays a lot into the story. It’s about the power of advertising and how much those companies control our thoughts and desires. I think readers can identify with Graham if they’ve ever fallen to the power of advertising. Either bought something they regretted, or even worse, became addicted to a product like Graham does with Pow!

6. The antagonist in Orange City, The Man, is described as a giant demented spider. Sounds like he has control issues, but why? What do you imagine is The Man’s favorite dessert, and what does this tell us about him?

Hmmm, so The Man doesn’t really ‘eat.’ He’s fed intravenously, possibly the same sodas that he shills. So I guess that would be his favorite dessert. He’s originally from Russia so maybe a long time ago he liked blinis.

7. Of all your books, only one is going to be made into a movie. Which one is it, and why?

Well, my novel The Mentor is about to start development as a film off my original script so I’ll pick that since it has the greatest chance right now!

8. What is humanity’s greatest challenge? How does science fiction help?

Probably the climate crisis. So many great sci-fi books deal with showing a future where we’ve been affected, so it’s important for people to read. We need to see how bad it can get, so we make an active change in the present time.

Orange City is set for release March 16 and is available for pre-order. 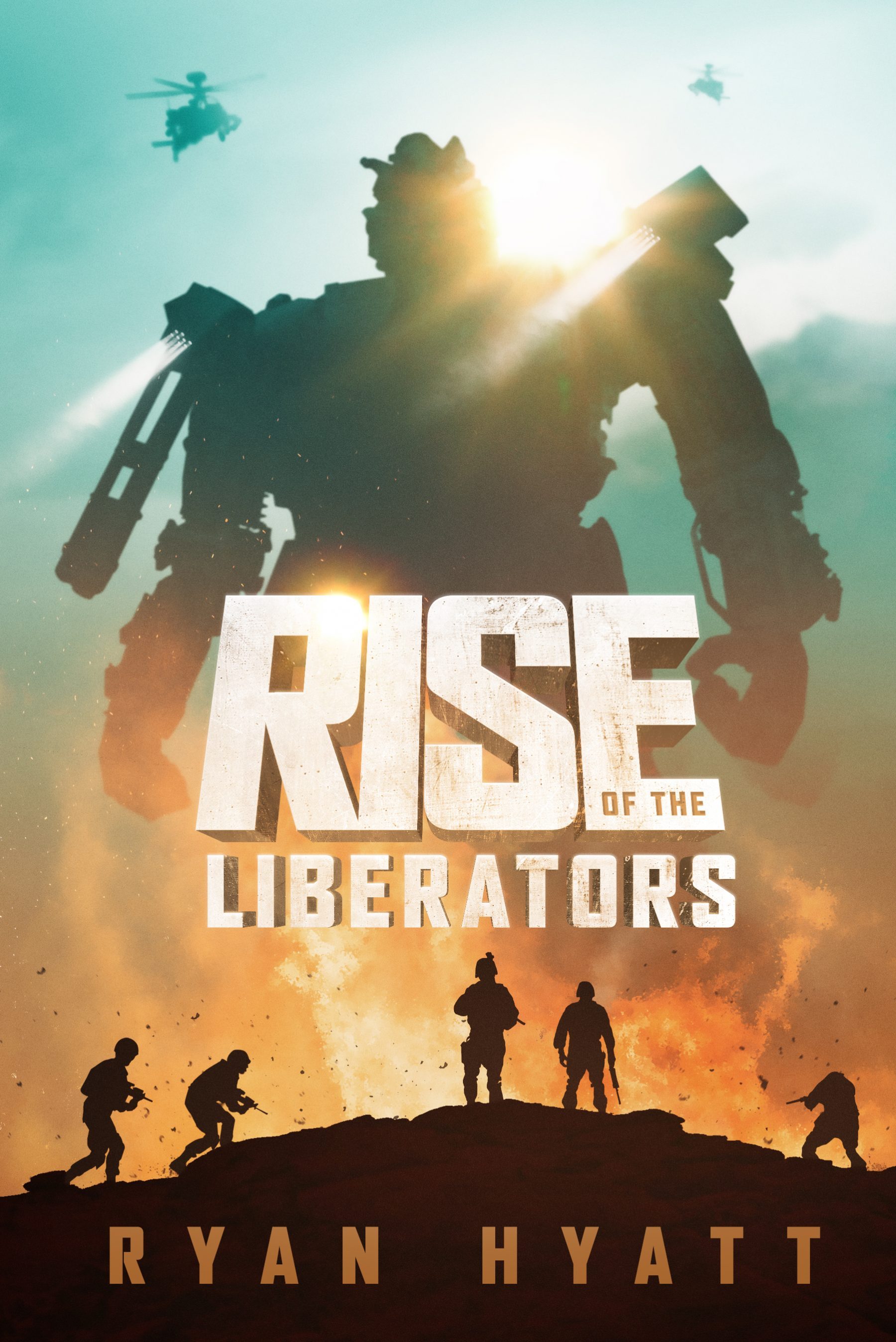 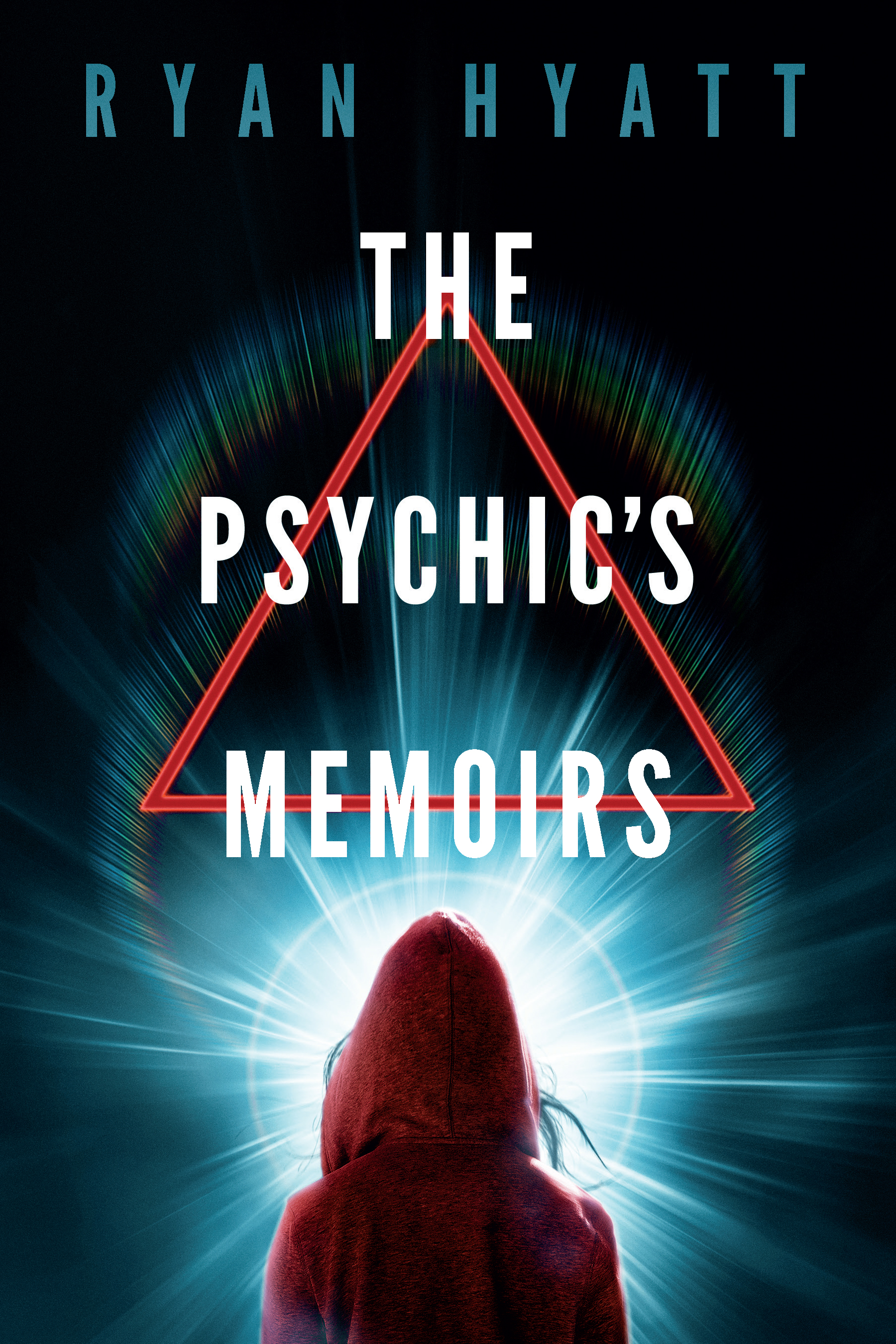 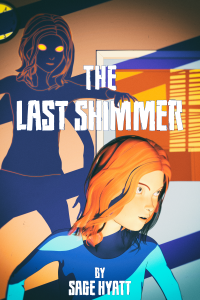 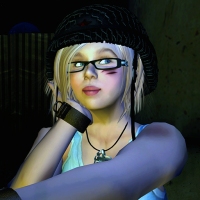 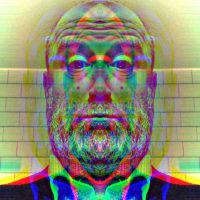